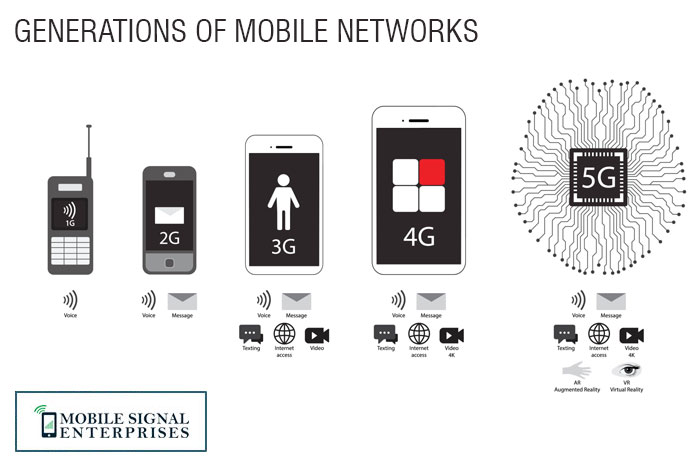 Cellular Communication Generations
We have at least seen the transition from the third generation to the fourth, but do you know what decides the change in generations? There are institutions dedicated to standardizing each generation, keeping in mind the technological requirements that should be met to be considered a part of that generation. Each subsequent generation is built upon research and development that happens in the previous iteration. For example, the first generation was not even used to identify wireless technology until the release of the second generation, which was a major leap in terms of technology, going from analog to digital.
There have been numerous changes since then, that has led to connecting the world in ways no one expected from cellular communications. With that being said, let’s explore how different generations of cellular communications have shaped and changed the world around us:

2G Cellular  Network – Digitisation
The second generation is the first time we got to use digital cellular communication, which allowed for a lot of conveniences and improvements to the existing system. What made it better? The second generation implemented a reliable and secure communications channel through CDMA and GSM. Essential services like SMS and MMS were first introduced during this generation, while also bringing in modern conveniences like internal roaming, conference calls, call holding, etc. All of these functions are still relied upon by most of us to make communications more efficient. Due to the technology change, this generation also saw an increase in maximum speed to 1 Mbps, which may have been faster then, but we are sure, none of us would be satisfied with it now.

3G Cellular Network – Internet Communications
While the second generation built on the first and provided us with many conveniences, it was the third generation that brought the mainstream use of the internet to mobile phones, including conveniences such as – web browsing, email, video downloading, image sharing, etc. This was all achieved with the breakthrough technology of Universal Mobile Telecommunications System that allowed for a faster data rate of at least 200 Kbps. The third generation saw significant improvements in voice quality and the ability for more simultaneous calls to occur at the same time in the same frequency range.

4G Cellular Network – Conveniences of the Modern Era
If you are using any of the latest smartphones, this is the technology that’s powering your everyday communications and data surfing. What separates this generation from the last is the significant improvement in data speed and voice quality. It also added various conveniences to telecommunications with the introduction of IP telephony, Video conferencing, 3D television, and cloud computing. When 4G was first made available it had very little improvement over the previous generation, in fact, only with the introduction of 4G LTE (Long Term Evolution) has the technology come even closer to what is expected.
All of these improvements have only been possible through the use of technologies like Multiple Input Multiple Output and Orthogonal Frequency Division Multiplexing. When a 4G network is stable it can provide up to 1Gbps data speed, which shows the significant improvements that have been made since the first generation of cellular communications.

Moving Forward With Advanced Technology
Technology never stops changing, and that is true for cellular communications as well. It has been a long journey and the drive to make communications better is still on. The fifth-generation is almost around the corner, and it will bring significant changes to how we communicate with each other. Some of the features we can look forward to include device-to-device communication, better battery use, and improved wireless coverage with a high data speed of approximately 35.46 Gbps. With such features in store for us, the fifth could just be the generation to look forward to.

Better communication features are always a boon, but some concerns will always get between a promised seamless connectivity whether due to natural circumstances or others. At Mobile Signal booster, we may not have another generation up our sleeves but we can promise unfettered connectivity with our quality mobile phone signal boosters, at all times of the day.

Mobile signal boosters are compatible with numerous communication protocols like CDMA, GPRS, DCS, etc, and boost connections across all major network carriers. Check out the Cell Boost shop for advanced mobile boosters that can satisfy your requirements for seamless connectivity. 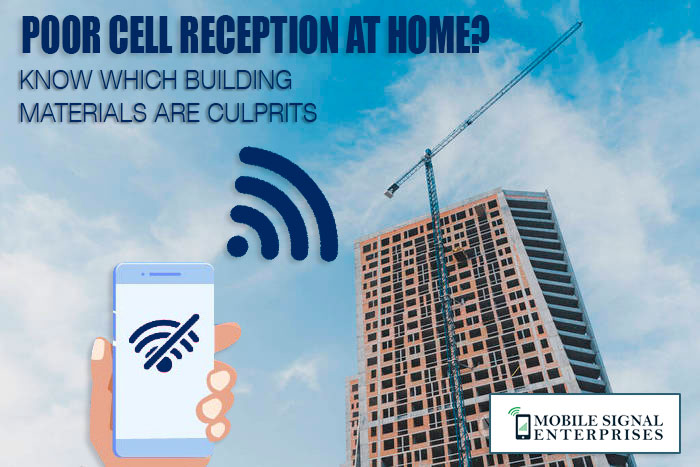 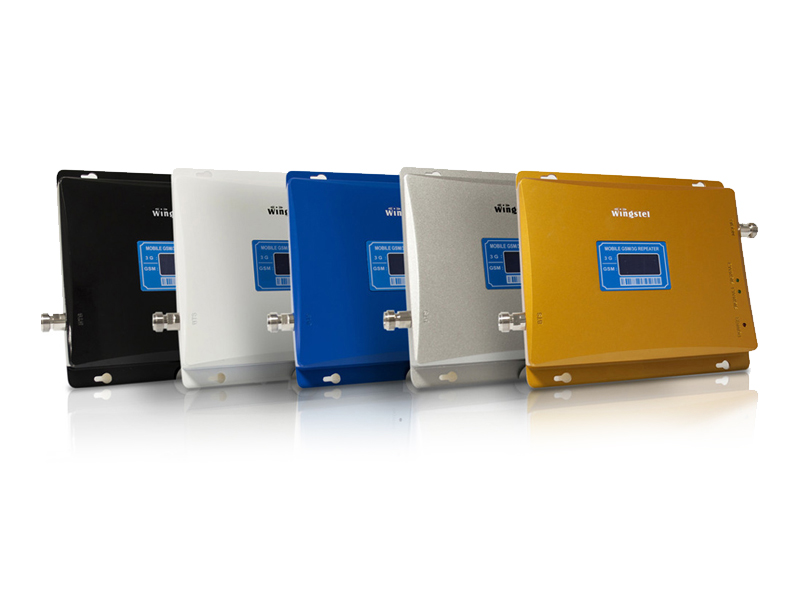